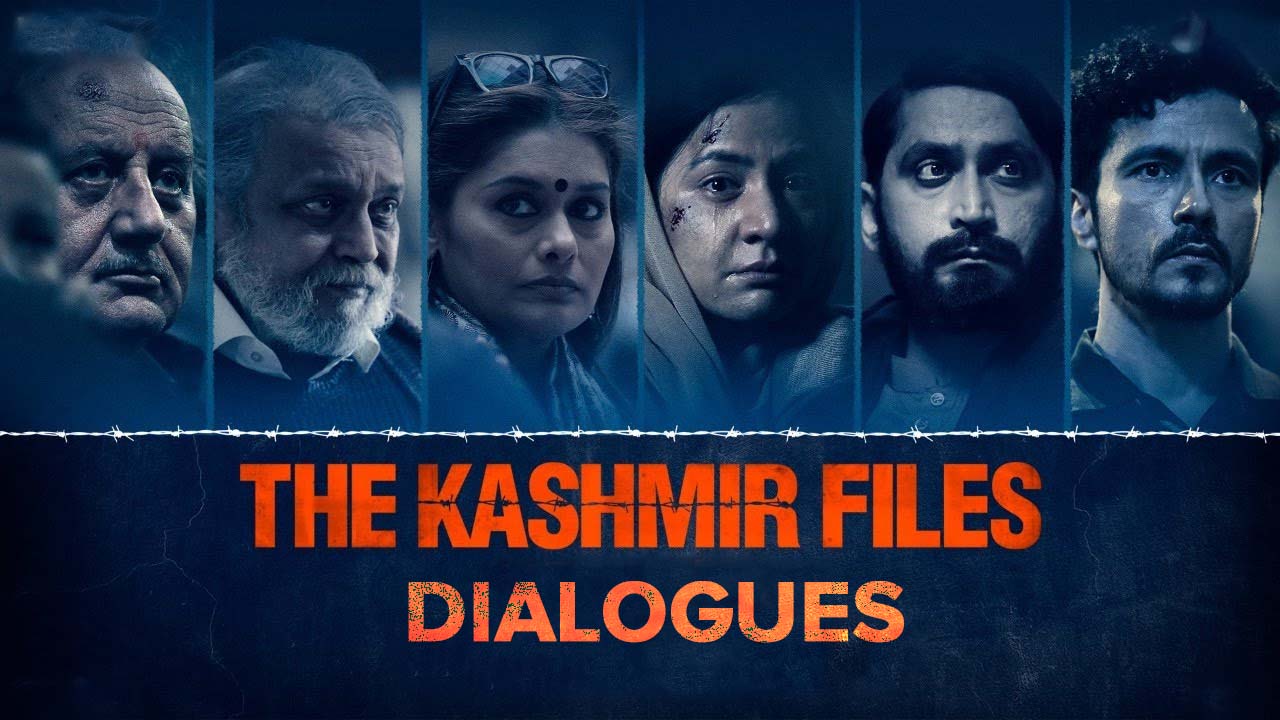 The Kashmir Files, directed by Vivek Agnihotri, has accomplished the impossible! In its first week, the film broke all box office records. Let us now look at some of The Kashmir Files Dialogues that are most powerful.

The Kashmir Files, a low-budget film, was released on March 11, 2022. It is based on the tragic events and stories of Kashmiri Pandits, who fled Kashmir in 1990. It’s only been a week, but the film has already been declared a blockbuster, with a gross of nearly Rs 180 crore.

Big releases like Prabhas’ Radhe Shyam and Alia Bhatt’s Gangubai Kathiawadi haven’t bothered TKF because a large crowd has flocked to the theatres to see The Kashmir Files. All eyes are now on the next weekend, where the film is expected to break into the Rs 200-crore club. These are some of the most powerful and important The Kashmir Files dialogues that have stayed with the audience; reading them will give you goosebumps.

Aazaadi is it’s an anthem of free Kashmir – the secular Jan Gan Man of India.